Staff and Board Members

Penny is a Lincoln Native with deep routes.  Her calling to lift up the faith voice in the climate change discussion has compelled her after a career as a pastor to focus on studying Climate Issues to help better communicate them.  Having worked for over 13 churches she has a broad set of experiences.

Carol is an innovator called to faith justice issues.  Her board service focuses on a variety of issues from climate, to healthcare, to civil rights.  She feels especially called to working with older generations and helped start Elders for the Earth a retreat to talk about climate issues

Peter is a jack of all trades serving as our treasurer.  Having worked at Tabitha with Meals on Wheels. He is also a research associate in nematology at the University of Nebraska-Lincoln and an editor for the journal Zootaxa. Peter is the Office administrator at Congregation B’Nai Jeshurun/The South Street Temple. He also is a member of the Temple Choir, the Star City Kochavim, and plays percussion and tin whistle.

Board Member
Director of Government Affairs and Development, GC ReVolt

By day McDonald is the Executive Director of The Arc of Nebraska In his spare time he also serves as the Director of Development and Government Affairs for GC Resolve a grassroots development company working on agricultural issues and GC Revolt that works on renewable energy development. In this role, he has helped massively expand solar across the state, led the charge to protect family farms from CAFO operations, and worked to open solar regulatory standards.

With a background in health and faith work Maureen understands the intersectionality of these issues.  Maureen is a Mother, Grandmother, Retired RN, Hospital Chaplain, Servants of Mary Sisters Lay Associate. In her personal life she raises her own chickens to mitigate her carbon impact.

Pastor of Ogallala and Brule United Churches of Christ 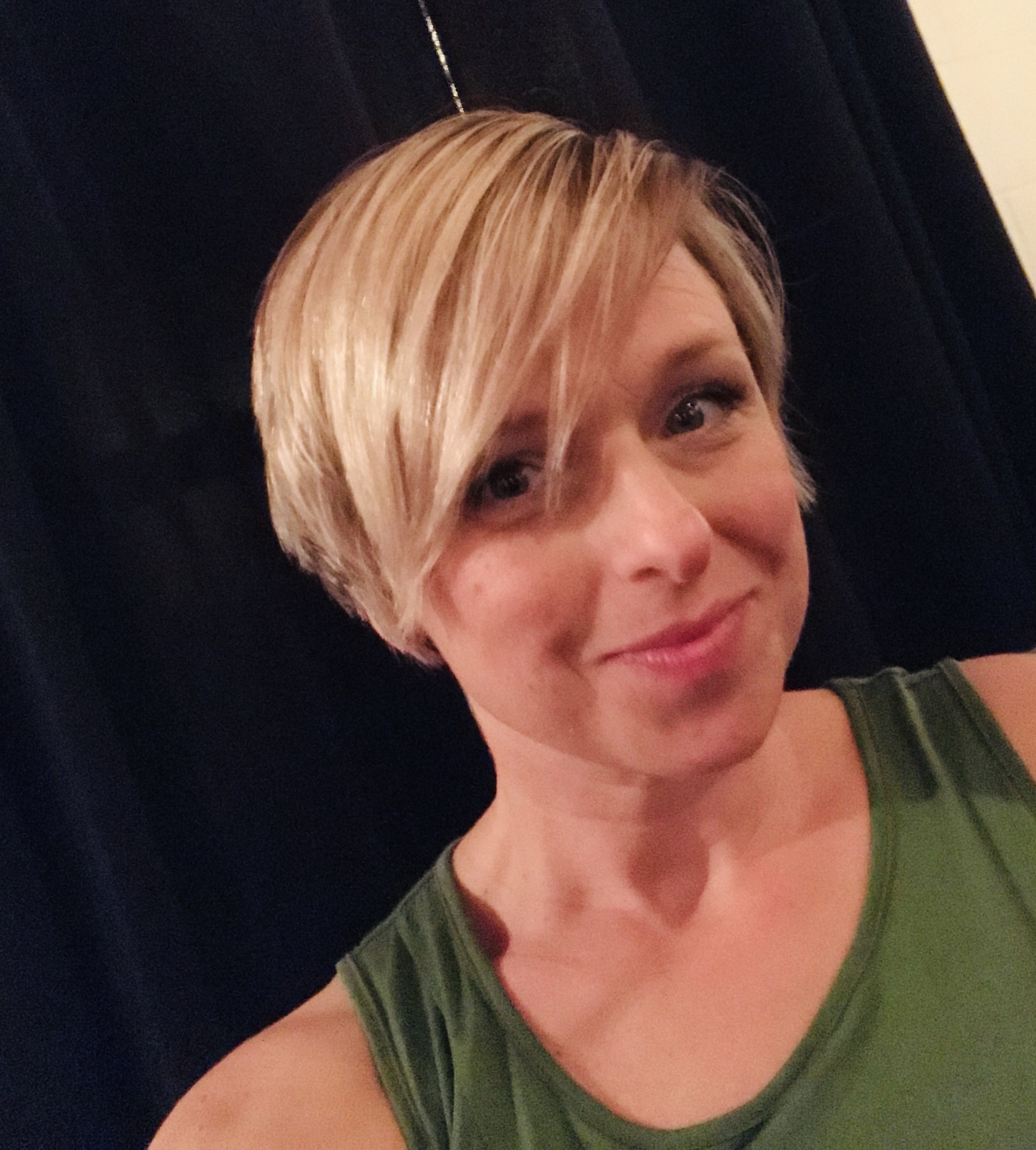 Founder and Teaching Artist for Nebraska Non-Profit Omaha Jitterbugs, Christy is no stranger to community organizing. At CCC she works with the Faith and the Environment (FATE) committee to organize events and initiatives, she is also a trained Stephen Minister there and currently serving on the Board of Youth.  Christy is a visual artist and organizes collaborative group collages using recycled media. 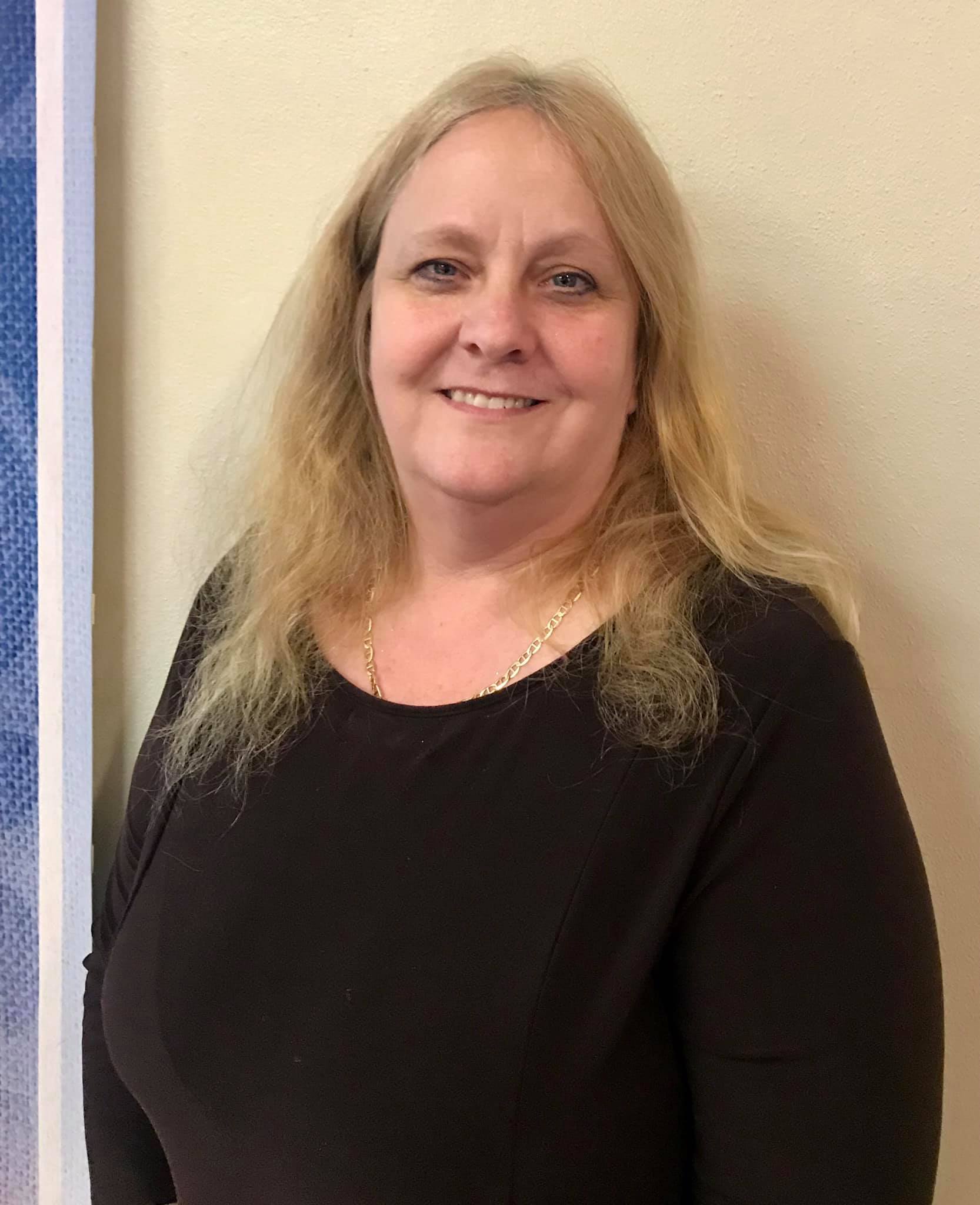 Pastor of Antelope Park Church of the Brethren in Lincoln, NE
Creation care is not just a passion, it is a matter of faith! 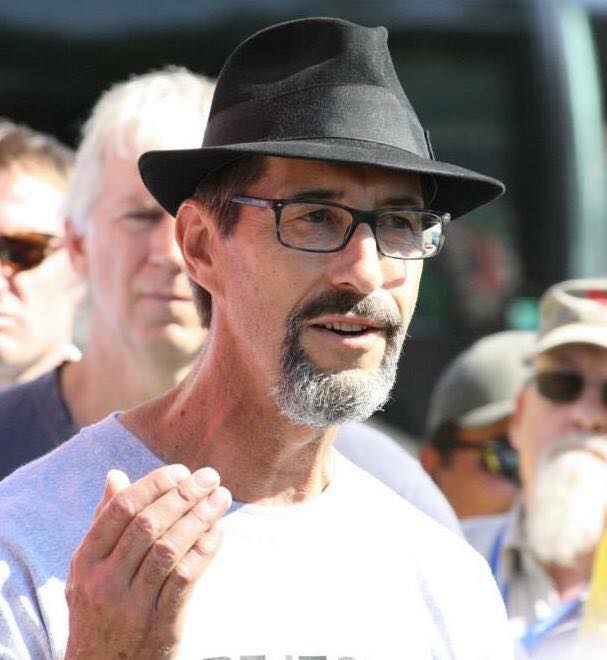 Winston is an attorney who for over a decade represented the Nebraska Sierra Club.  He then worked for Environmental Leader Senator Ken Haar on Climate Based Issues.  He has been an attorney on the Keystone Pipeline cases.  He is commonly respected as one of the key leaders in Nebraska's Environmental movement. 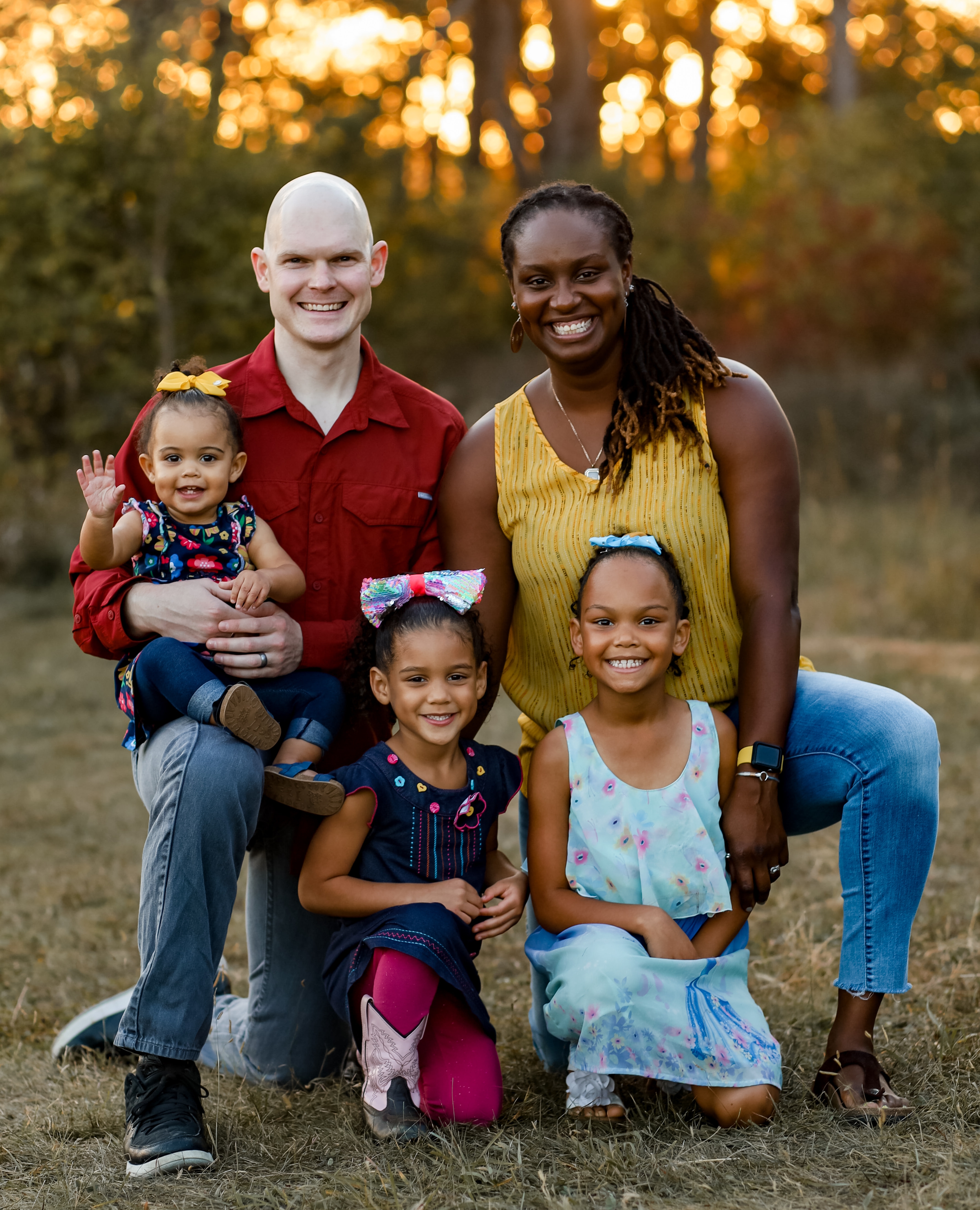 Zac is an ordained pastor in the Presbyterian Church (USA) Christian tradition.  He lives in Lincoln with his wife, Rudi, and their three girls.  Zac has previously served as a hospital chaplain, associate pastor, and solo pastor in Nebraska and Missouri, and as a State Campaign Organizer for the Poor People's Campaign in Nebraska.  He currently is the part-time Pastor and Director of Social Transformation for Contemplate Lincoln.  He is excited to live out his passion for social justice and faith with Nebraska IPL.