Get the Word Out 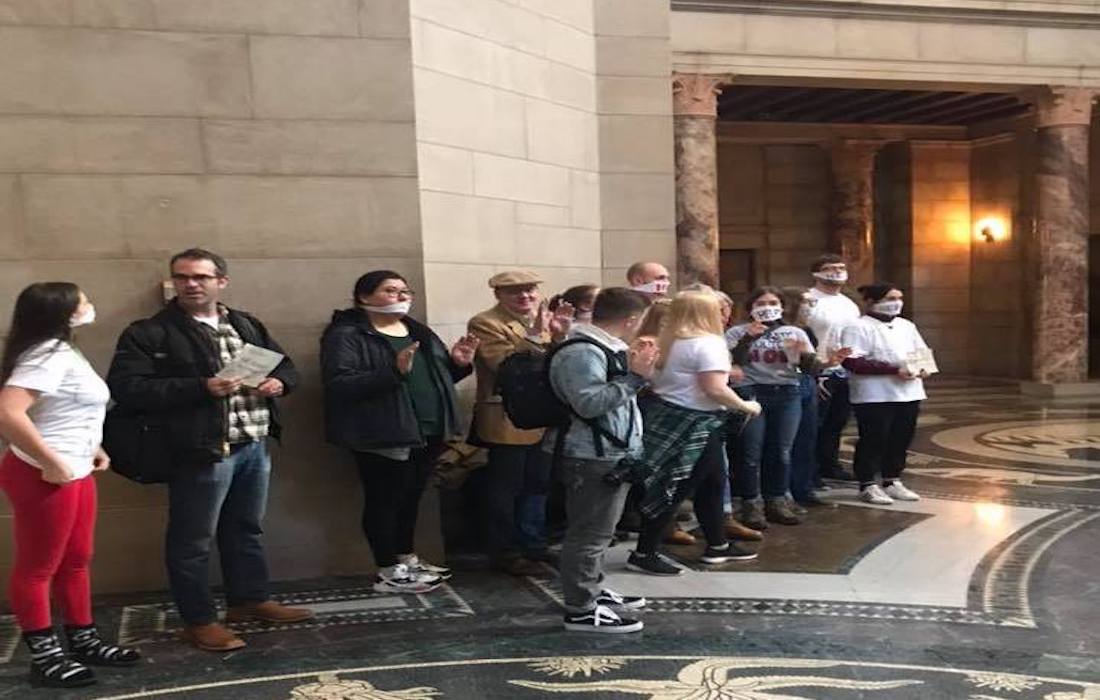 Climate change is an ever-increasing threat in Nebraska and across the globe. As the impacts of an altered climate continually come to be better understood, the need to act becomes more urgent. Today, many Nebraskans remain uninformed about the facts of climate change, and about its implications for Nebraska's water supply, agricultural production, economy and public health. There is a great need to communicate, educate, and inspire Nebraska citizens to take action on climate change mitigation and adaptation.

All faith traditions remind us that creation is a gift from God and that we have been entrusted from the beginning with its care and keeping. Interfaith Power and Light is bringing the considerable resources of faith to the table in response to the moral challenge presented by the climate crisis.